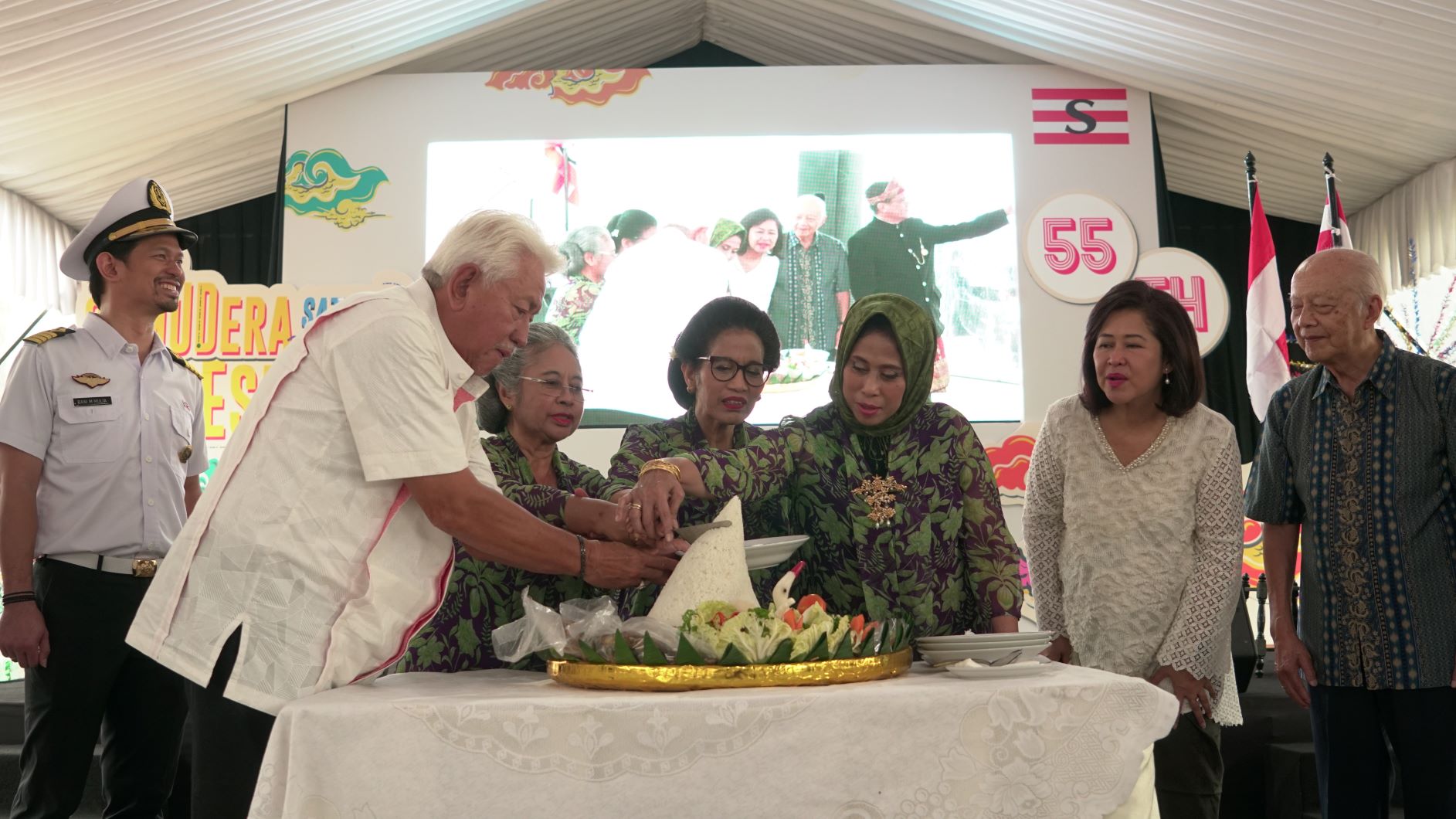 November 13th, 2019, Samudera Indonesia entered its 55 years. The number 55 could be considered as quite a long time for Samudera Indonesia to maintain its existence. This year’s anniversary theme was "Ragam Samudera Satukan Indonesia”.  The theme can be interpreted as a character that uses a touch of local culture that becomes iconic and popular within our local community. That day, all of the employees wore unique costumes with a Local Wisdom theme.

The event started with Zumba, followed by the final basketball and futsal matches of Samudera Indonesia business unit in JABODETABEK. As a symbol of gratitude for achieving 55th anniversary, cutting tumpeng was done by Mrs. Shanti L. Poesposoetjipto and Mr. Masli Mulia. The tumpeng pieces are handed over to the two youngest employees in Samudera Indonesia Building in Slipi.

To complete the 55th anniversary celebration, the event was enlivened by art performances from Samudera Indonesia business units, such as singing and colossal drama.

Live report was done through Youtube to see the anniversary celebration in various branch offices in Indonesia and abroad such as Palaran, Surabaya, Medan, Singapore, Dubai, India and many more. 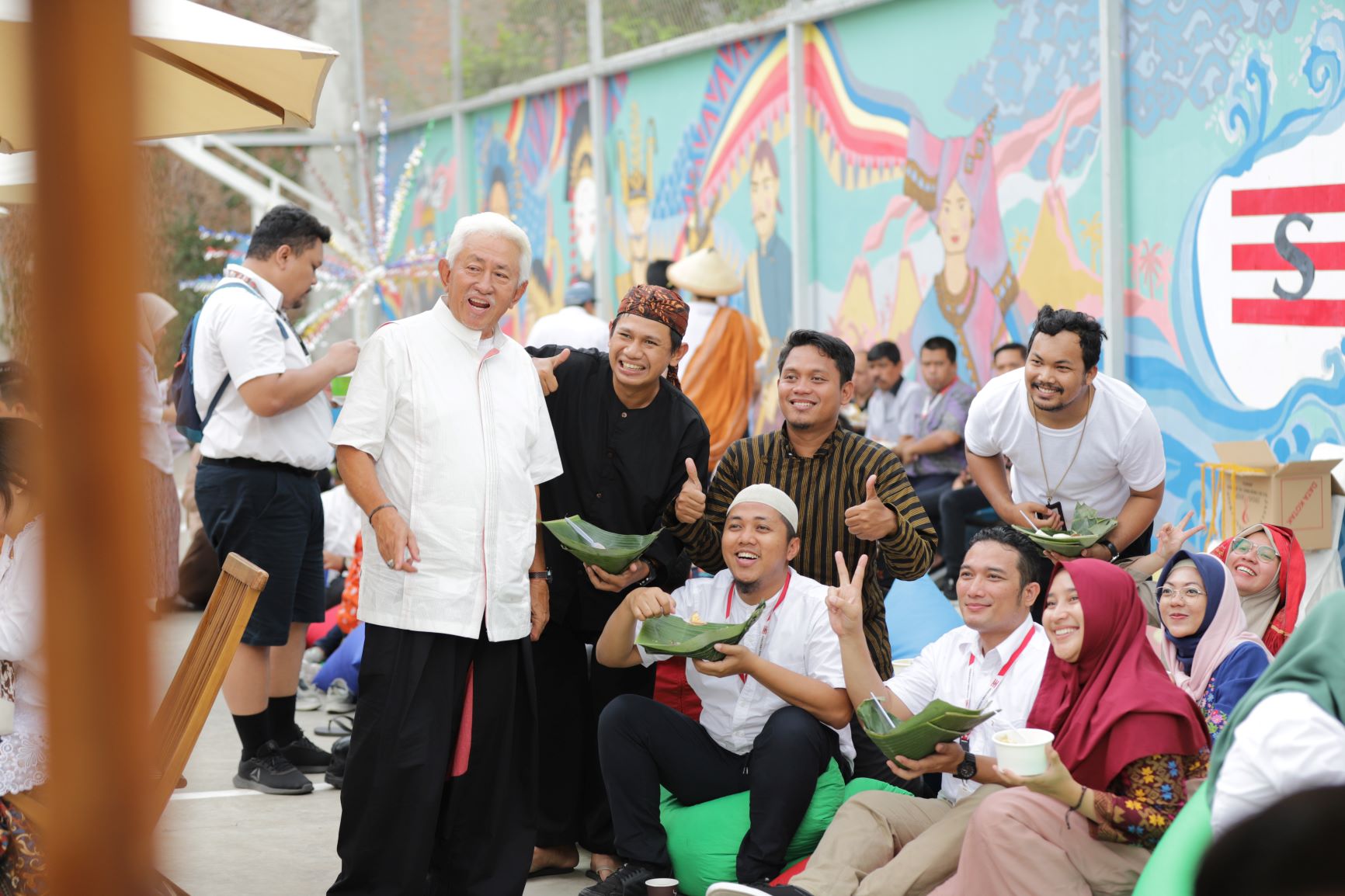 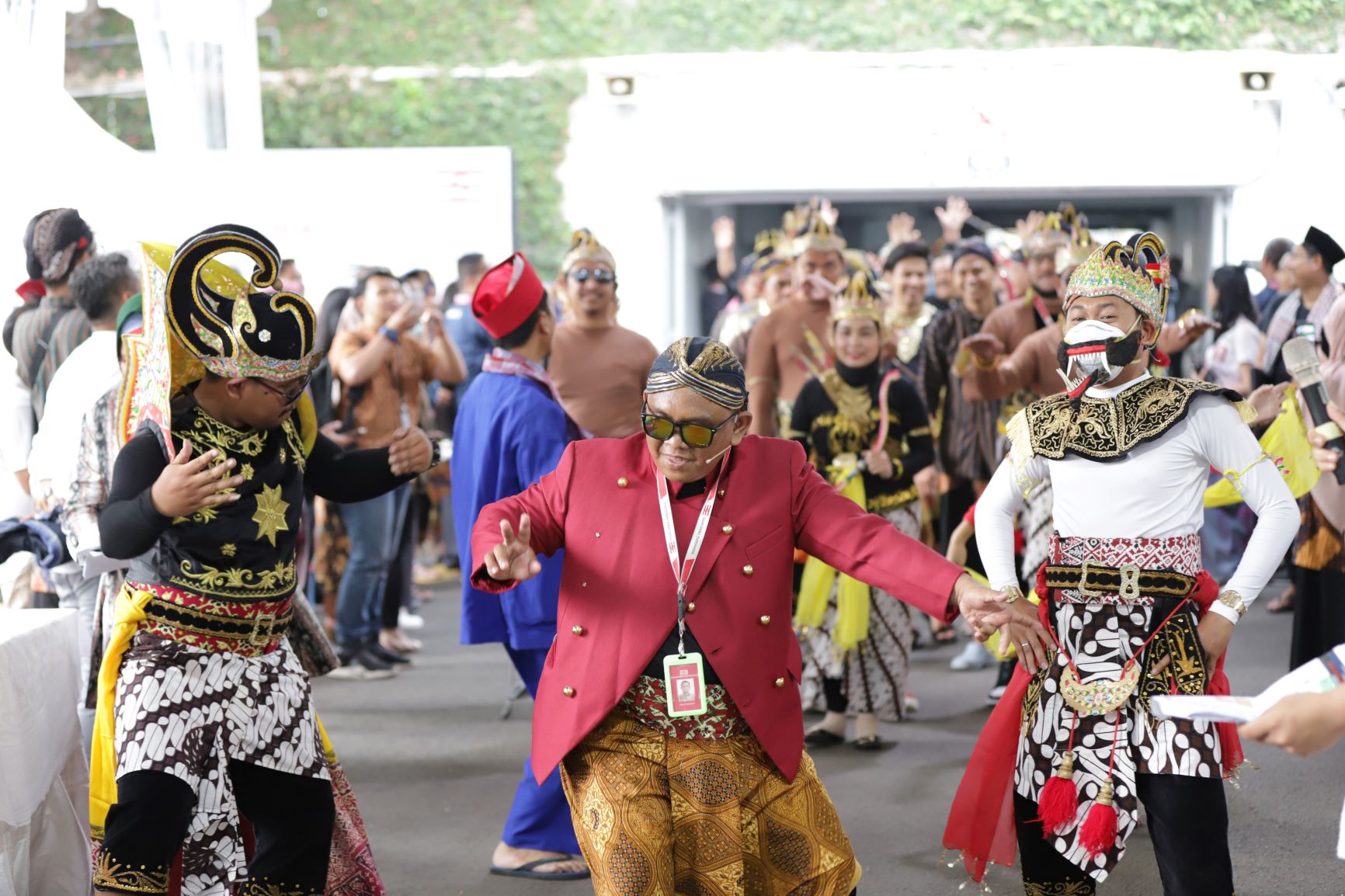 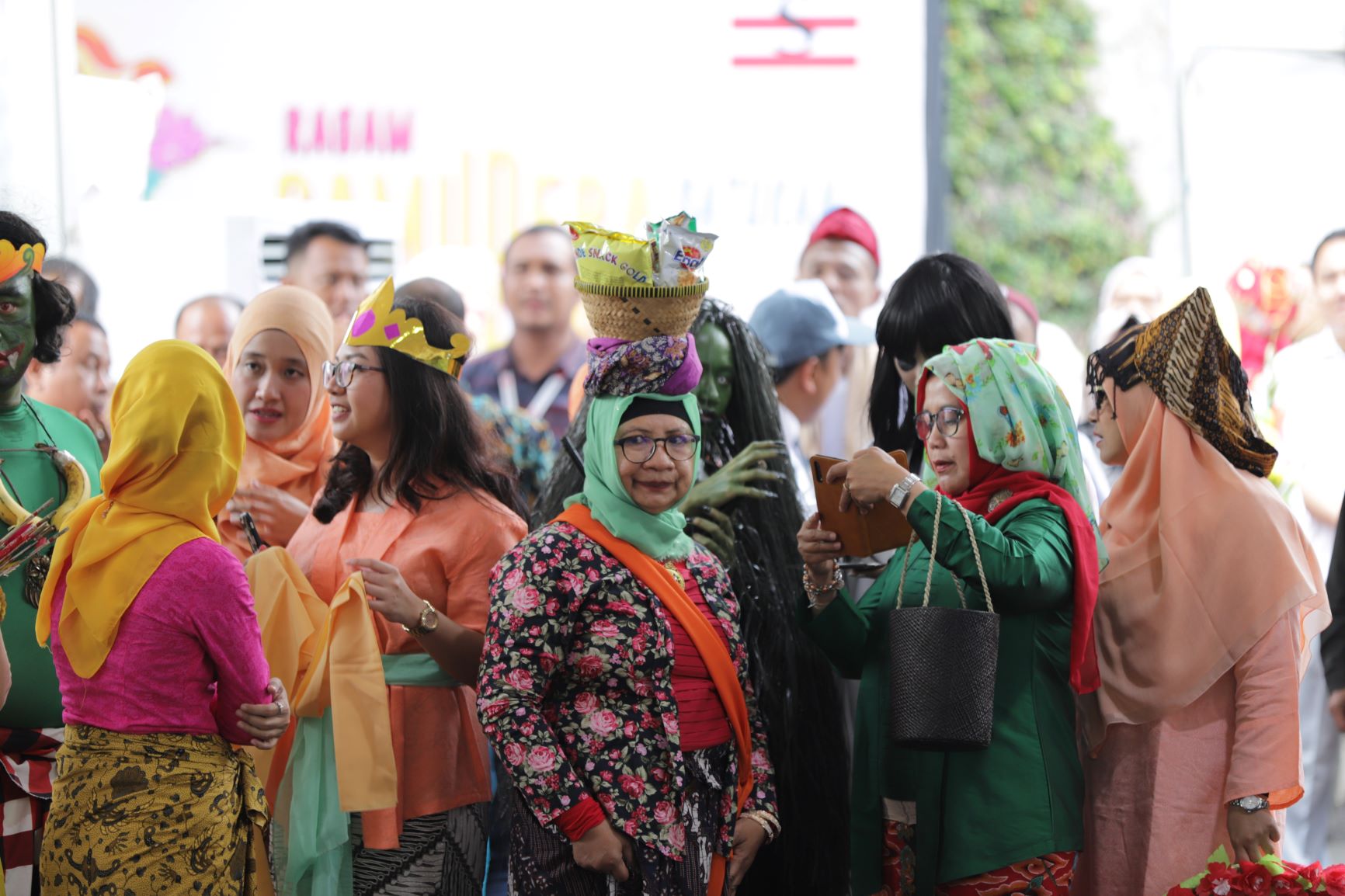